In 2007, Denny decided to put an end to her decade long career as a pharmacist and enthusiastically devote both mind and soul to her lifelong passions: food and hospitality.

It was during this exhilarating period when Denny became responsible for the management of 3 of the most prominent Skiathos brands: Mandraki Village Boutique Hotel, Ergon Greek Deli & Cuisine and Elias Restaurant. Running down footpaths of exceptional gastronomy, Denny and her team became receivers of the Golden Hood Awards for 3 consecutive years (Elias Restaurant). Her endless devotion to perfection, as well as her passion for authentic Greek tastes, was what led Denny into bringing her very own sense of hospitality well beyond the restaurants and hotels that she owns. A genuine democratization of tastes, now available for anyone and everyone via the team of Privet Catering. 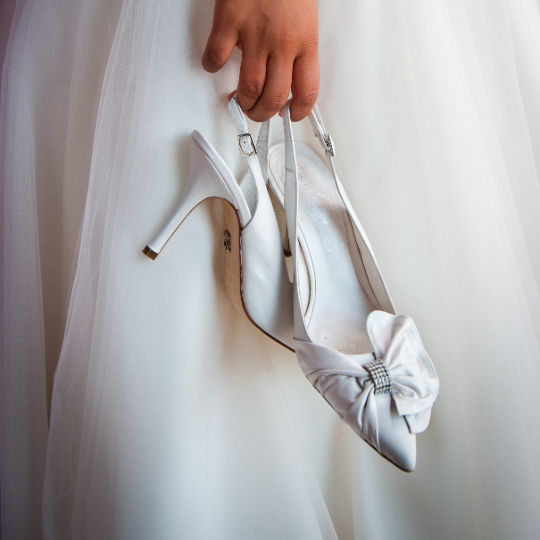 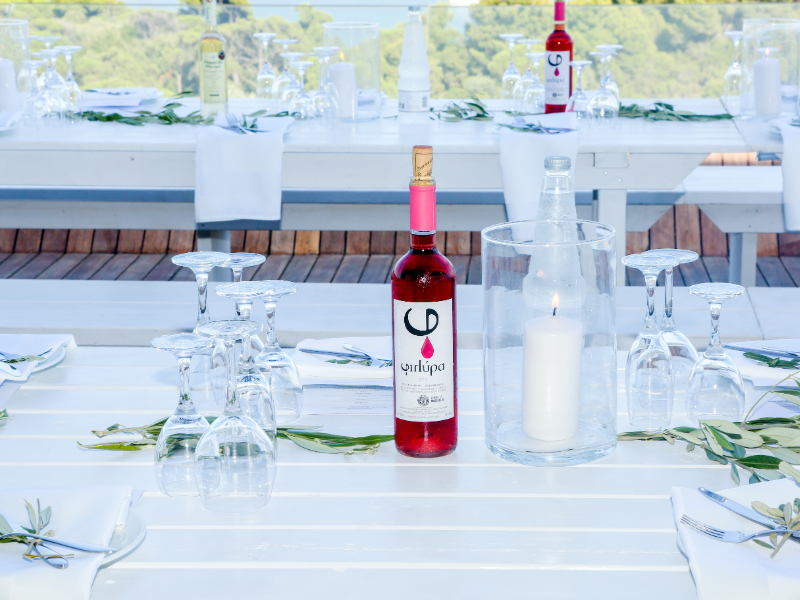 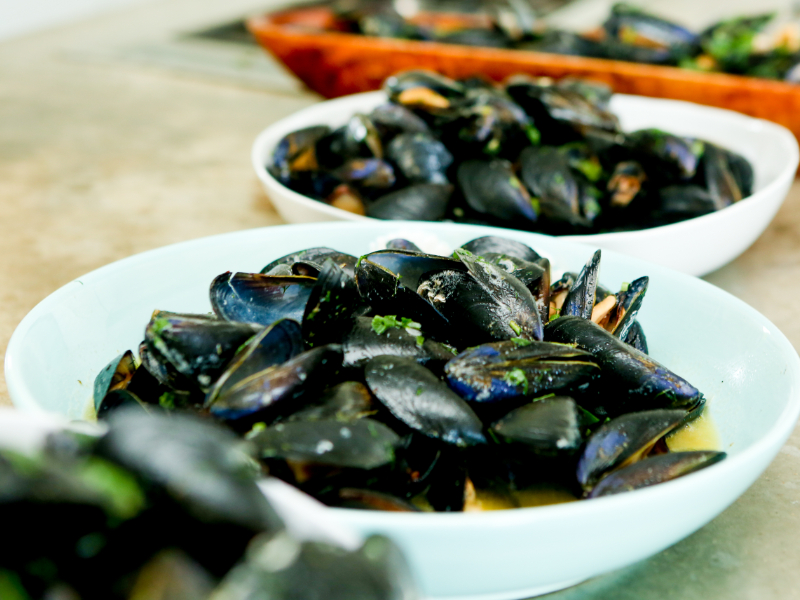 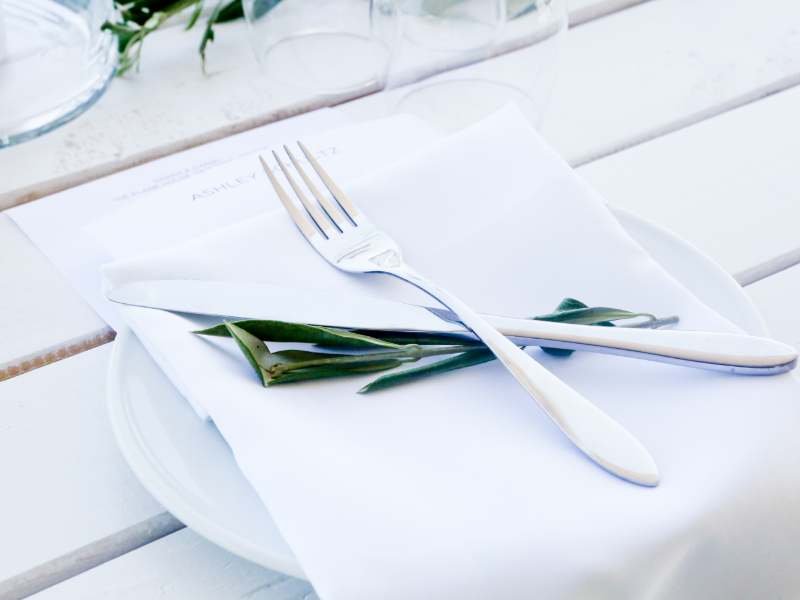 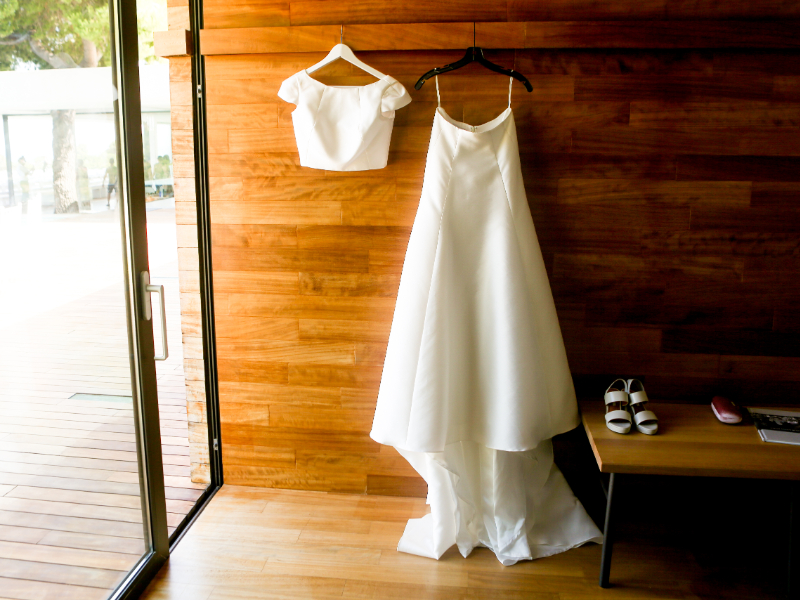 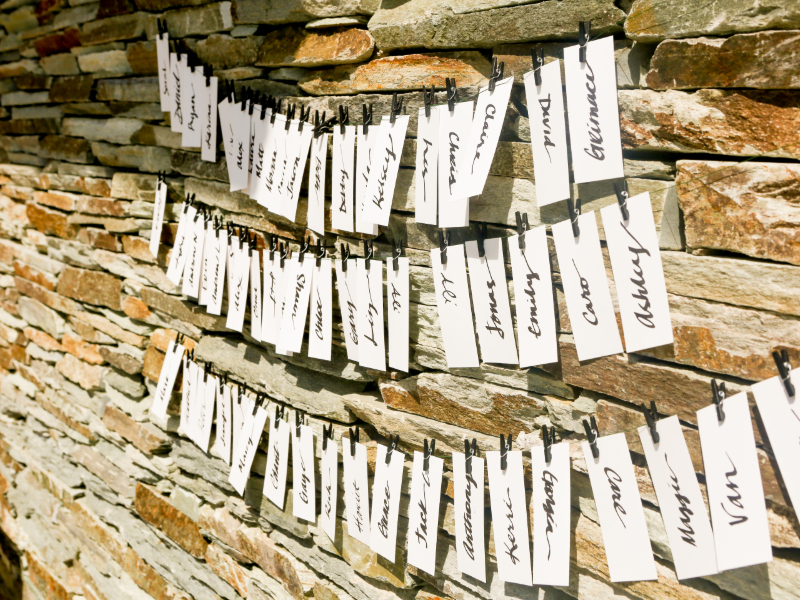 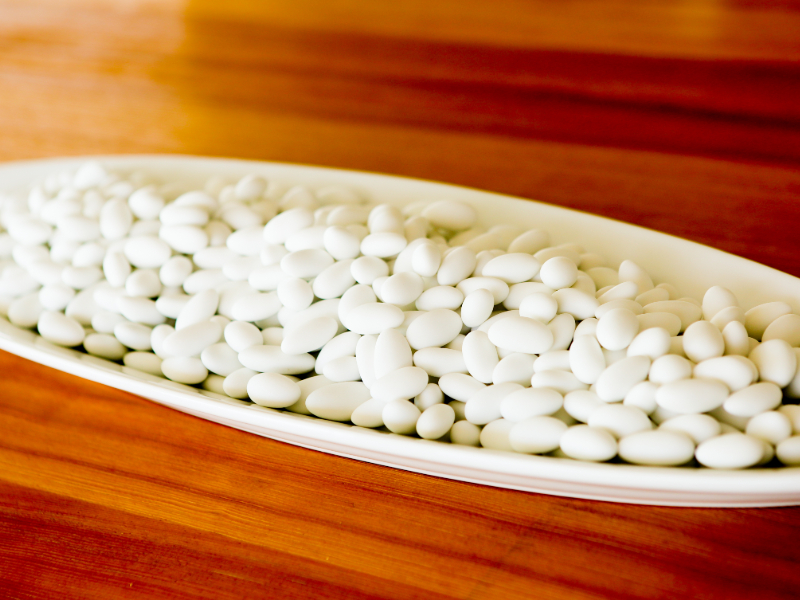 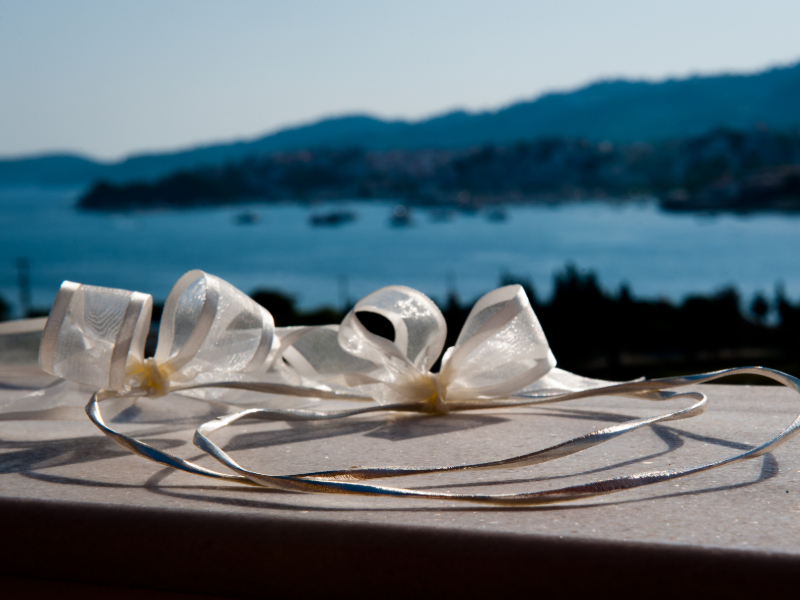 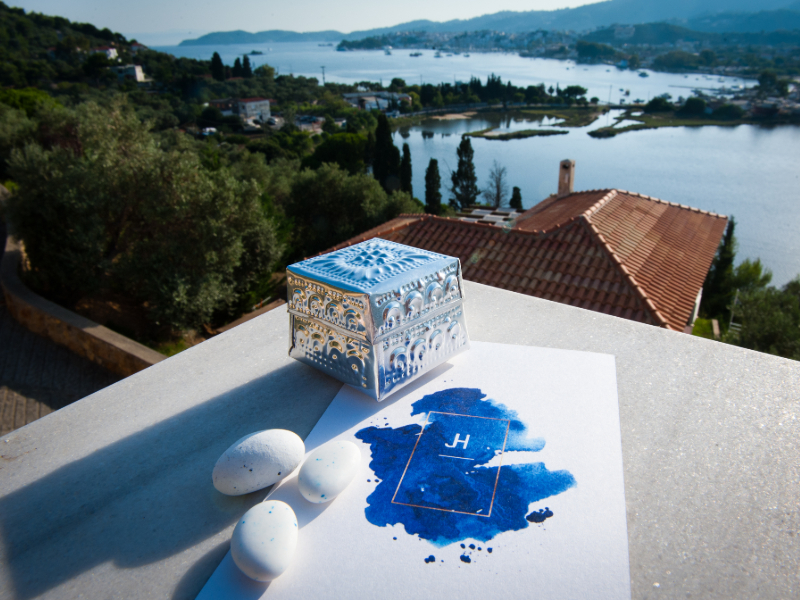 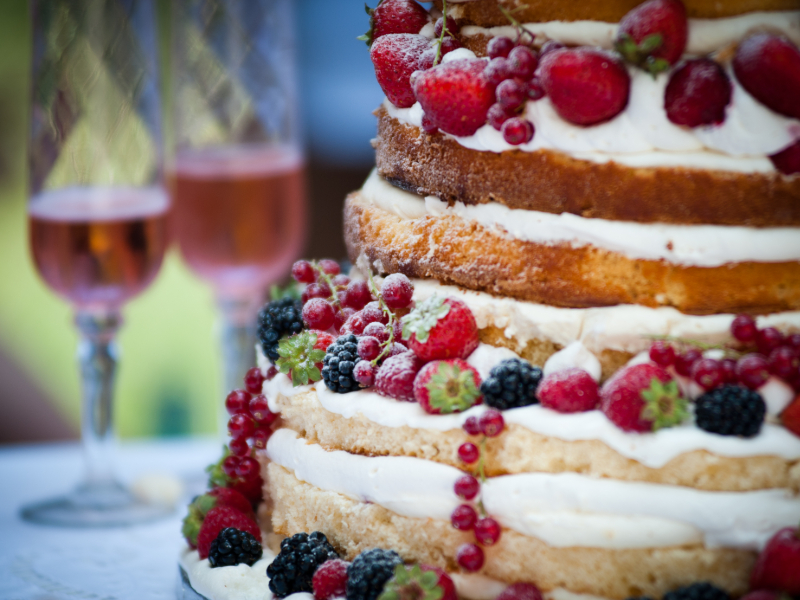 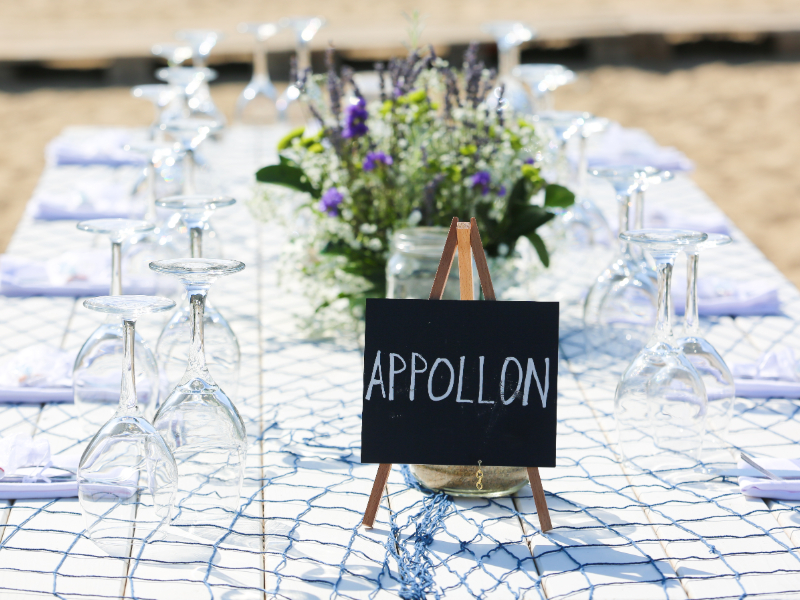